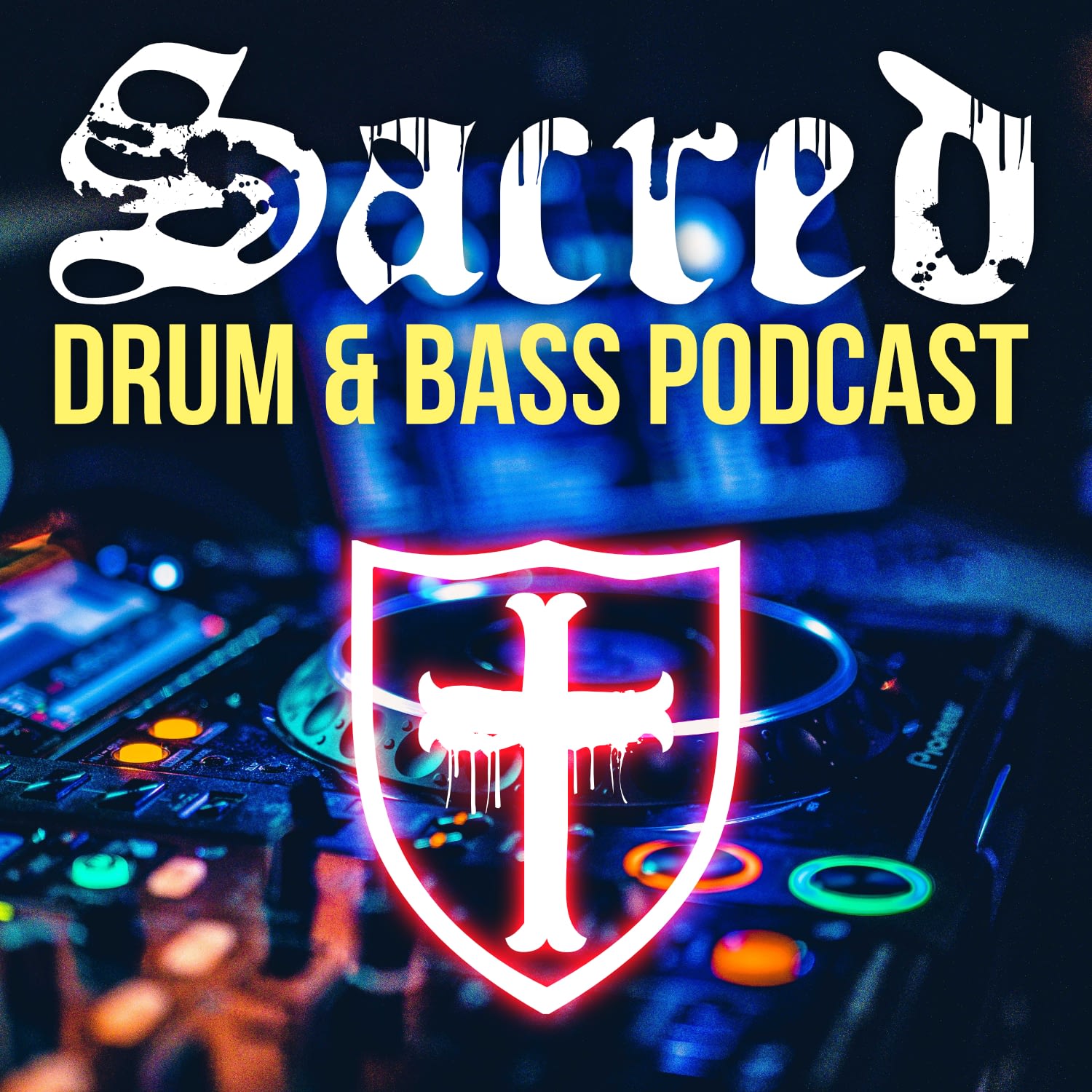 Many moons ago – when I was 18 – I started DJing. I downloaded a computer program and started mixing with these newfangled MP3 things. Over the next few months I got into it, saved up, bought myself some Technics 1210 Mk2s, and invested in a whole load of vinyl. I started out with trance (which was all the rage back in the early noughties), then progressive house, then breakbeat, and finished up with drum & bass. I never really went anywhere with it – played a few gigs, a few bars etc., but never really had the drive to do much with it. I eventually hung my headphones up a few years ago.

I never lost my love for the music, however, and over the last few years I’ve been listening to a lot of drum & bass. In 2018 I decided to pick it up again virtually with the Virtual DJ software. It turns out that software has moved on hugely since I first started, and you can do so much more than ever before. I started getting into things, and well… the short story is:

I’ve started up a podcast. For a while I intended to do a new one every month, but that became a bit too much of a commitment. So now it’s “whenever I get round to it”. All episodes are uploaded here.

Those of you who like that kind of thing – I hope you enjoy it.

Buy Me a Coffee

to the praise of his glorious grace (Eph 1:6)